In places with a chance of snow / ice it is considerably important that the antenna and the feed are not covered by the snow and / or ice.

In fact, it is known that, in this case, the Tx / Rx radio signals would be attenuated to the point of not being able to allow the regular performance, or even the stability of the satellite connection.

With considerable experience of hundreds of terminals installed in the most inaccessible places and for absolute reliability requirements, such as connectivity for power stations, radio and television stations, etc., EA s.r.l. together with IcarusNet has defined the requirements and the characteristics required for a de-icing system of high efficiency with low cost and without any logistic / structural impact on the antenna structure.

EA srl, together with IcarusNet, has developed a complete heating system which, with appropriate element insulated coating of the disc and with application on feed, keeps the whole outdoor reflective structure to such a temperature as to favor the immediate dissolution of avoiding snow accumulation that would prevent the reflection of the Tx / Rx signals.

Compared to most commercial solutions, the system engineered by EA s.r.l. and IcarusNet, presents characteristics of reliability and significantly higher efficiency. In addition, given that the system consists of an application of elements with a machining process structured and not of a product to be added plug & play, the de-icing solution can be designed for any of VSat antenna model.

IcarusNet Srl was founded in 1999 by people with high professionality in the telecommunications sector. Since the starting time of business operations, they acquired important awards for the development of integrated projects in the terrestrial and satellite configurations. The partnership with Skylogic, which occurred in May 2003, added an important value to the products and services provided by highly qualified engineers and designers of various technologies and networking services. 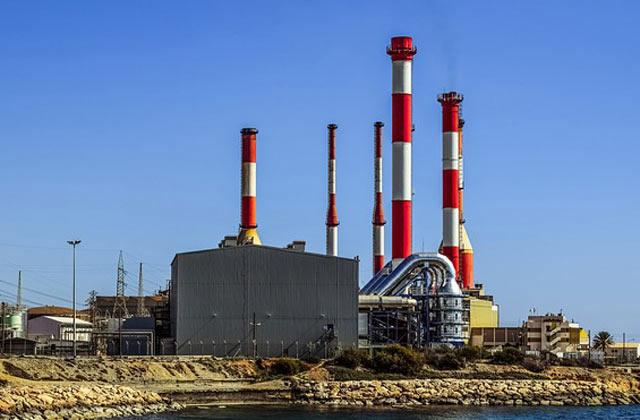